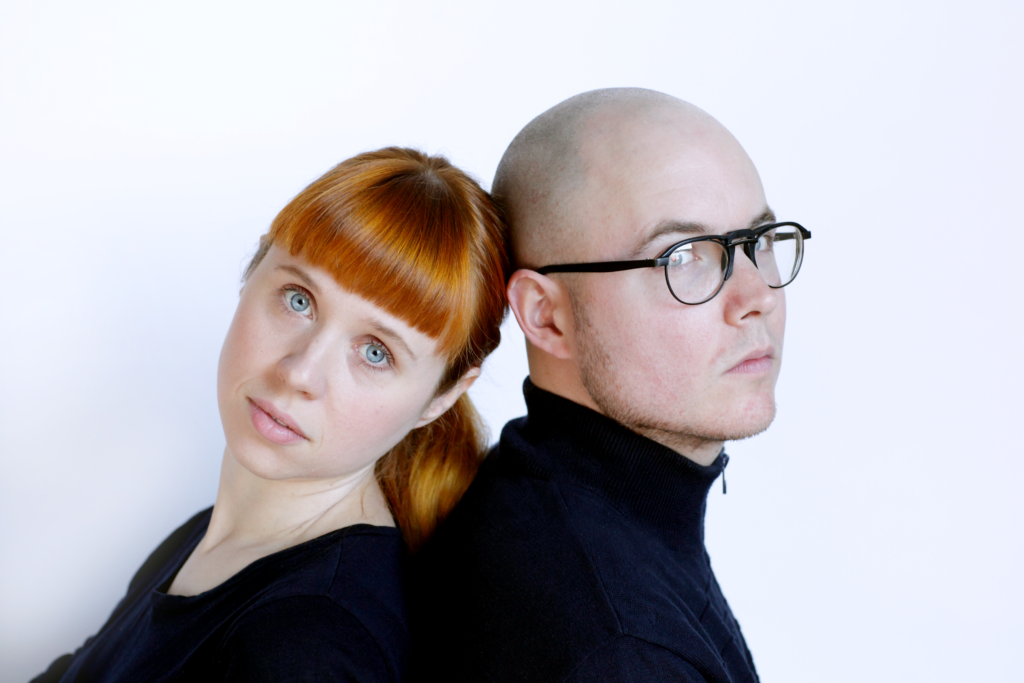 “For the third issue of Writing Around Sound, we talked to U.S.-based multidisciplinary artists Holly Herndon and Mat Dryhurst about interdisciplinary modes of working, collaboration, critical engagement with contemporary technologies, the processed voice, and the politics of the platform.

You both work across a range of mediums and contexts – ow do you conceive of the relationship between different mediums (and media) and differing domains of cultural production?

Mat I don’t impose much distinction between these practices, as ultimately I’ve made the choice to focus on work’s relationship to an audience – so in a sense everything I’m interested in is performative. There is a lot of wonderful work done for programming’s sake, and music’s sake. However the most interesting and contemporary element for me regarding art are the opportunities that arise through the new, and largely indiscriminate, audience that the internet has enabled – who are viewing all these works and concepts in the same space, at their own time, and finding them for their own individual purposes…

Holly Music and performance have always been intertwined for me; I started performing long before I started releasing recorded music, and most of the extensive vocal processing on my records is performed in real time, and later tamed in the editing process. Much of what we do is concept driven, so any programming, visual and musical decisions have been in the service of a conceptual idea. I think the boundaries between disciplines has been blurred for artists for a while now. However institutional or disciplinary context still plays a big role in terms of how the work is perceived…”

Born in Turanganui a Kiwa, Georgina Watson currently lives in Auckland and has recently completed an MFA at Elam School of Fine Arts. She is interested in the expanded realms of contemporary art, autotheory and poetry and the roles that these disciplines might take in collectively re-imagining and re-shaping ways of being in the world. Her research interests currently lie in the fields of feminism, decolonising methodologies, as well as in recent turns in speculative fiction and affect theory. By working in the fields of curating, editing, writing and publishing Georgina has collaborated closely with, and in support of, a diverse range of arts communities and practitioners within Aotearoa New Zealand. Recent projects include: A revolution has to start somewhere, Hamilton (2016), Collective Fruits in ‘Wormhole’, Melbourne (2016) & Autumn of Spit, Canapé Canopy, Auckland (2016).

Richard Benjamin Keys is an artist, writer and electronic musician who is currently based in Lyttelton, Christchurch, New Zealand. Richard’s work operates in the intersection between sound, digital & networked media, and the text.

He produces and performs electronic music as Voronoi, and runs the label/mix series VMR. He is the founder and co-editor of New Zealand’s only Sonic Arts journal Writing Around Sound. Richard has exhibited and performed his work throughout Australia and New Zealand.